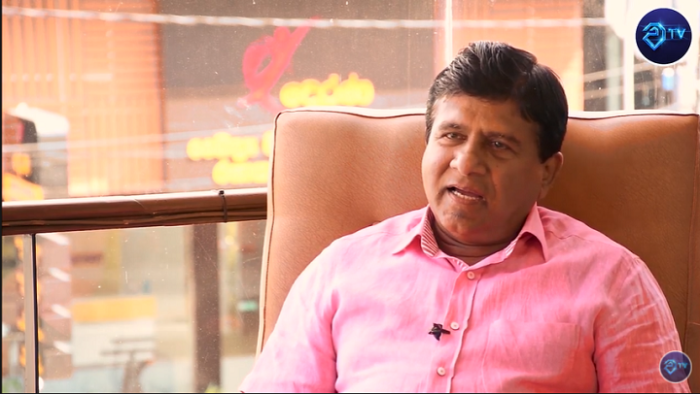 ECONOMYNEXT- Government Member of Parliament Wijeyadasa Rajapakshe is lashing out at the administration saying that all cabinet and state ministry appointments made in the current were given to close associates and relatives of the leadership.

In an interview with the YouTube channel වා TV, the MP said that there is no scientific principles being followed in making appointments to Cabinet and state ministries as all are made on the basis relationships.

Further, he said that he refused state ministries offered to him on two occasions by President Gotabaya Rajapaksa, once after the Presidential election and then General election.

He said it has become a problem for the President. “He telephoned me and asked me why I am not attending the swearing-in ceremony of the Cabinet,” he added.

Then he had told President that he has been an MP for 16 years and held 7 cabinet portfolios.

In the general election after contesting among 22 other SLPP candidates in Colombo district he was able to get 120,626 votes without any particular seat or an organizer post.

He had said to the President, he like Ali Sabry who is a lawyer junior to him, got the Justice Ministry and that he had no problem with that, but he had also said in that kind of a cabinet composition, he is not a politician who will betray his soul as he respects his soul and policies more than power and position.

Moreover, when speaking about the independence of the courts in the country and their fairness has changed more or less over the time, it was not at constant all the time and depending on the President on the power it changed.

But he said that former President Chandrika Bandaranaike Kumaratunga and Maithripala Sirisena were the only Presidents who did not intervene in judicial matters even though the latter had other weakness.

He said all the other Presidents have intervened in judicial matters.

Also, he added that it is difficult to let the people know and establish proper democracy in the country as there are very few voters with slave mentality in the country who thinks even if their party leaders rob the Central bank or killed journalists, they are still good individuals. (Colombo/Dec18/2020)