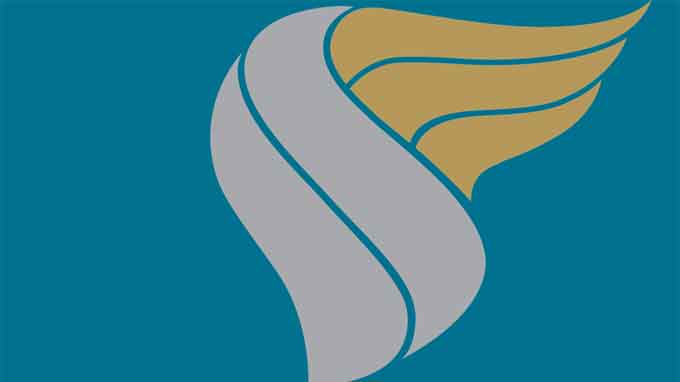 EconomyNext – An Oman Air flight from Paris to Muscat was delayed when its wheels got stuck in the mud while taxiing after landing last week, the airline said in a statement.

A "minor incident" on the runway at Paris Charles De Gaulle Airport resulted in the late departure of Oman Air flight WY131, Paris to Muscat, on Thursday 15th January 2015," it said.

The accident occurred as the Airbus A330-300 was taxiing from the runway to its stand after landing.

"Early reports indicate that part of the aircraft’s landing gear became stuck in grass and mud," the airline said.

"It was subsequently towed to the stand, where it was inspected for damage and cleared for flight. The aircraft then departed at 01.10 on the morning of Friday 16th January."

Oman Air said no passengers or crew were hurt during the incident, nor were they at risk at any time, and expressed regret at the inconvenience caused by the late departure.

The accident is being investigated by Oman Air’s management, the airline said, noting that the pilots’ "quick thinking averted any significant damage."