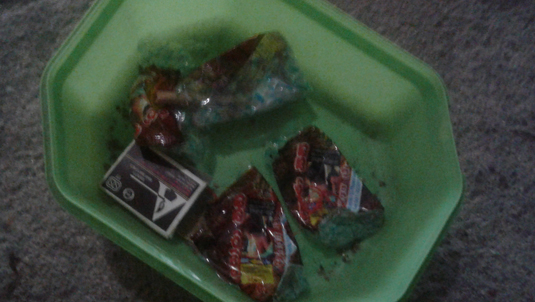 ECONOMYNEXT – Sri Lanka has cut the excise tax on one length of cigarette by about 4.5 rupees per cigarette, bringing the rate to 33,580 rupees per thousand cigarettes from October.

The July hike made the tax on 67-72 millimetre cigarette to be higher than the 37,580 rupees per thousand charged on cigarettes over 72 millimetres.

The cut makes the taxes on different lengths broadly in line with each other.

In Sri Lanka taxes are raised on cigarettes for revenue purposes as well as to discourage smoking.

In Sri Lanka there has been a long-term decline in smoking due to the work of activists, public education, warnings and also taxation.

Anti-tobacco activists claim that cigarettes are a defective product, because it delivers carcinogenic substances and chemicals which cause circulatory and respiratory diseases along with the active ingredient nicotine.

Critics say tobacco is also a product along with arms, that kills when used as directed by the manufacturer and there is no safe level of consumption.

The tobacco industry claims excessively high taxes are triggering a switch from legal cigarettes to beedi, but there are no independent surveys to show the extent of the switch, though there is anecdotal evidence to suggest people in lower income strata are more susceptible.

In Sri Lanka and elsewhere alcohol and tobacco are taxed heavily without protest from consumers, with users being made to feel guilty for committing a ‘sin’.

After a credit bubble bursts and the currency collapsed due to central bank policy errors, taxes are usually raised between budgets. (Colombo/Oct21/2019)