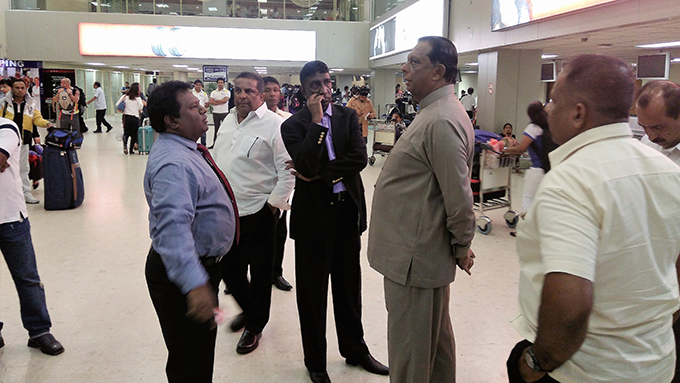 ECONOMYNEXT – Sri Lanka’s is expecting a revival in tourist arrivals after the airport re-opened for daytime operations, Tourism Minister John Amaratunga has said, after a runway upgrade that also made it capable of landing Airbus A30 aircraft.

Arrivals to Sri Lanka dropped 2.5 percent in March due to the closure. Daytime operations resumed from April 07.

"Although we managed to somewhat overcome the difficulties in January, arrivals in February and March were affected," Minister Amaratunga was quoted as saying after inspecting the airport.

The ministry said potential tourists from the West had bypassed Sri Lanka due to long waiting hours for connections at intermediate airports and a 5-hour check-in requirement imposed domestically to ease congestion.

Sri Lanka now has direct flights only to London in Europe. (Colombo/April07/2017)