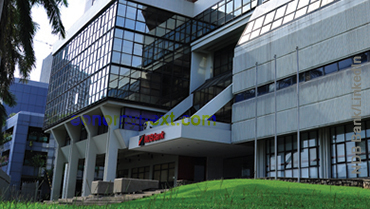 The final ratings are the same as the expected ratings assigned on 21 May 2015, following the receipt of documents conforming to information already received, a statement said.

The proposed subordinated debentures, which will have a tenor of five years and carry fixed and zero coupons, will be listed on the Colombo Stock Exchange.

NDB expects to use the proceeds to strengthen its Tier 2 capital base and reduce asset and liability maturity mismatches.

Fitch said the proposed subordinated debentures are rated one notch below NDB’s National Long-Term Rating to reflect the subordination to senior unsecured creditors and move in tandem with it.

“The issuer rating is driven by the bank’s intrinsic financial strength. NDB’s rating captures its long and stable operating history and developing franchise as a commercial bank.”

Fitch said it believes that NDB’s capitalisation and rating would come under pressure if the bank sustains its growth momentum, in the absence of other mitigating factors.

“The consolidation of NDB’s franchise alongside its ability to sustain strong credit metrics could result in an upgrade of NDB’s ratings,” the rating agency said.