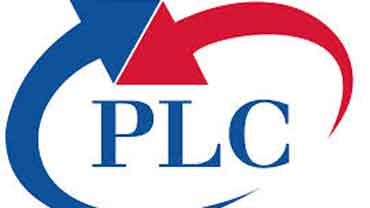 The issue is expected to have tenors of four and five years with fixed-rate coupon payments, a statement said.

PLC expects to use the proceeds for working capital purposes, to diversify its funding mix, and to reduce maturity mismatches.

The proposed debenture is rated in line with PLC’s National Long-Term Rating of ‘AA-(lka)’, given that the issue is expected to rank equally with the claims of company’s other senior unsecured creditors.

This is because PLC is strategically important to People’s Bank; People’s Bank owns 75% of PLC and has board representation; the two entities share a common brand; and PLC is associated with People’s Bank’s franchise.

In 2014, PLC accounted for about 10 percent of People’s Bank group assets, and contributed about 17 percent of its post-tax profits.

It is likely that state support will flow to PLC through People’s Bank due to their strong linkages.