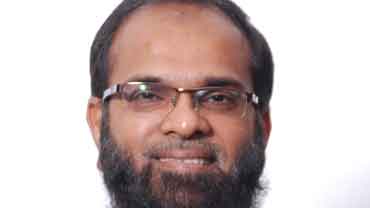 ECONOMYNEXT – Amãna Bank, a Sri Lankan bank operating on the non-interest based Islamic banking model, made a net profit of 47.5 million rupees in the June 2015 quarter against a loss of 85.6 million rupees a year ago.

Earnings per share of Amãna Bank were four cents in the quarter, a stock exchange filing said.

Amãna Bank said in a statement it achieved an “impressive acceleration in profitability” during the June 2015 as profit more than doubled from the net profit 23 million rupees in the March 2015 quarter.

“The bank continued to maintain a quality advance portfolio through effective credit risk management policies and procedures which resulted in a low Gross Non Performing Advances Ratio of 1.38 percent, well below the industry average,” it said.