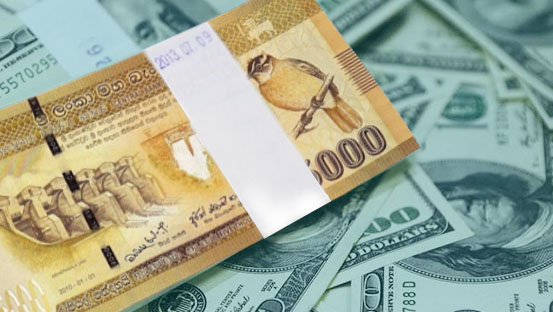 ECONOMYNEXT – Sri Lanka rupee was closed stronger at 184.95/185.05 against the US dollar on Wednesday while bond yields steady, dealers said.

The secondary market remained dull over the past few weeks with market participants adopting a wait and watch stance.

President Gotabaya Rajapaksa, also he will go among the people to provide swift solutions to their issues at the village level, a press release from the Presidential Secretariat said. He will meet people living in the Haldummulle Divisional Secretariat Division of the Badulla district this Friday to kick off the program.

Meanwhile, the country is also in the process of drafting a new bill on “obscene publications” to curb child pornography as such material has been proliferating rapidly owing to recent advances in information technology and other media.

The Monetary Board of the central bank had also approved the provision of foreign exchange cover between one to two years for foreign investors in rupee government securities and unspecified other sectors. The cover will apply for new investments between 25 million and 1,000 billion dollars.

In politics, opposition continues to protest the 20th Amendment which was tabled in the parliament on Tuesday. The 20th Amendment to the Constitution which proposes to take away power from Parliament and vest them with the President. Justice Minister Mohamed Ali Sabry tabled the proposal for its First Reading. This allows objections to be raised to the amendment within the next seven days.
(Colombo/ Sep23/2020)