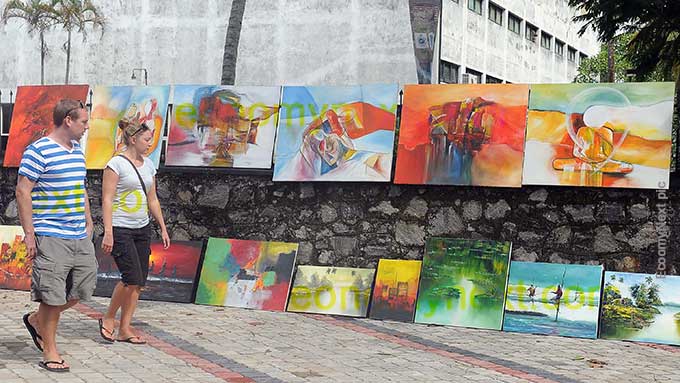 ECONOMYNEXT – The growth in the number of tourists visiting Sri Lanka slowed to single digits in September after growing by double digits every month except in June this year with arrivals from China staying strong while Indian numbers were stagnant.

Arrivals from India, the biggest market, were virtually unchanged at 27,241with the number of Indian visitors up 14% to 252,165 in the year to September from the same period in 2015.

Arrivals from the traditional markets of the United Kingdom and Germany remained strong, with those from the UK up 10% and from Germany  almost 22% in September compared with a year ago.
(COLOMBO, Oct 04, 2016)