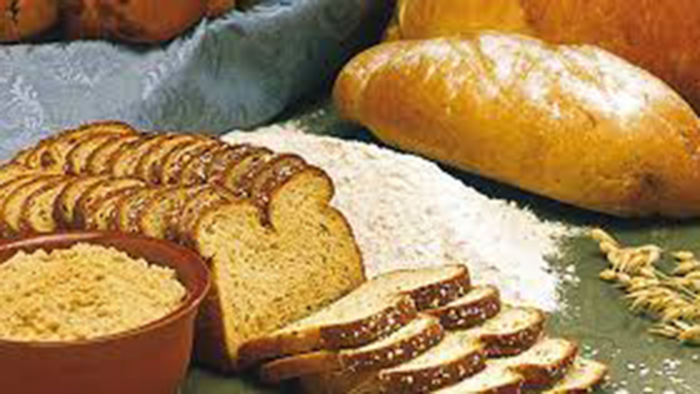 Wheat flour import taxes were high in the past to give a milling duopoly benefits by importing grains at lower prices and profiting. Photo Source: FAO

ECONOMYNEXT – Sri Lanka’s new administration has suspended a state-sponsored oligopoly in wheat flour created by differential taxes that were in place for over 40 years, by lifting prohibitive taxes on milled flour.

Sri Lanka has replaced a total of 36 rupees in import duty, cess and other taxes with an 8 rupee simple special commodity level charged on other food commodities.

The tax is in effect from December 14, the Finance Ministry said.

Sri Lanka has first taxed flour at a high rate and wheat grain at a low rate to give high profits (which economists call rents) to Prima, a Singapore based firm which set up a mill as a joint venture with the state in Trincomallee.

Then a duopoly was created bringing some competition, with the setting up of Serendib mills.

“So far, in the country only wheat grain was imported and milled to meet the country’s need for wheat flour for consumption,” the Finance Ministry said.

“As per the decision taken by the Cabinet of Ministers last week with the introduction of SCL of Rs 8 per KG of wheat flour the traders could import wheat flour directly to sell them at a competitive price in the local market.”

It is not clear whether the tax differential will be re-imposed. Sri Lanka is keeping flour prices high to give big profits to the rice growing and milling lobby. Flour is a close substitute to rice.

Sri Lanka has also created oligopolies in other essential goods, including building materials such as steel and foods such as rice and maize collecting, on the claim of promoting ‘domestic industries’ with high import duty protection at the expense of the general public and cost-competitiveness of the country.

Such crony capitalist or rent-seeking businesses and farming lobbies, thrive in food, clothing and housing areas, which are essential especially for low income earners.

In the late 1980s, import duties on apparel were slashed.

Sri Lanka’s rupee collapsed in 2018, but prices did not pick up immediately due to tight liquidity, analysts have said.

However since August, the central bank started to inject liquidity and maintain high levels of excess liquidity in money markets. (Colombo/Dec16/2019)