Sri Lanka will grow old before getting rich 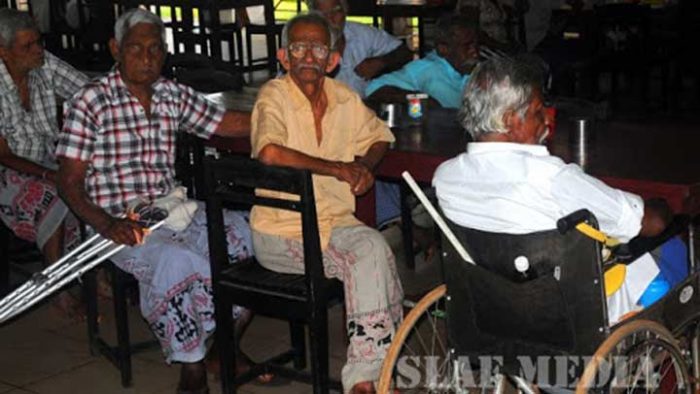 ECONOMYNEXT- Sri Lanka will become old before getting rich as the country’s population declines from 2030, dragging down growth, an Asian Development Bank (ADB) report said.

“The falling share of working-age population and an aging population can be a drag on growth.”

Sri Lanka’s demographic dividends which began in the 1990s will end in 2030 as the workforce declines, ADB said.

The multilateral lender said Sri Lanka is likely to become old before it gets rich.

Sri Lanka in 2019 became an upper middle income country with per capita income of around 4,000 US dollars, but will need to triple the number to just over 12,000 US dollars to be considered a high income state.

Sri Lanka is experiencing this demographic transition at an earlier stage, when compared with other developing economies, at a lower level of per capita income.

However, the retirement age for the public sector is 60 years, while for the private sector, persons can draw out their Employees’ Provident Fund savings by 50 for females and 55 for males.

Sri Lanka will see higher dependency ratios in the future as both the share of elderly and children grow, ADB said.

While older Sri Lankans would dip into savings, younger generations may save more as they anticipate longer retirements, and such decisions would affect investments in the economy, ADB said.

The development bank recommended early action by the government, companies and individuals.

“… preparing for an aging society, a transition that—barring any major natural catastrophe or policy change—is certain to happen, requires early planning, policy changes, and actions from across the age spectrum.”

Sri Lanka may have to trade off other public investments due to higher fiscal spending on pension, long-term care and public health costs. However, the existing pension and healthcare systems need to be evaluated, ADB said.

The country’s labour force participation needs to be improved, especially among women, to unlock further growth as the population ages, the Manila-based lender said.

ADB said some developed Asian countries and Australia have found success providing subsidized lifelong learning via skill upgrades for older workers through improved education and training systems, which could serve as lessons for Sri Lanka.