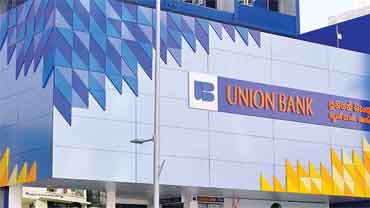 At bank level, net profit grew by 228 percent to 25.1 million rupees from the year before.

"The bank recorded a significant increase in revenues for the 1Q15 in comparison to the
corresponding quarter in 2014," a statement said.

Total operating income for the March quarter grew by 46 percent to 662.5 million rupees from the year before.

"The primary reasons for this were the strong growth in loans and advances, improvement in margins and the quality of the loan book," the statement said.

Union Bank said its business strategy was being transformed after it was bought by Culture Financial Holdings, an affiliate of private equity fund, TPG Capital Management LP, in 2014.