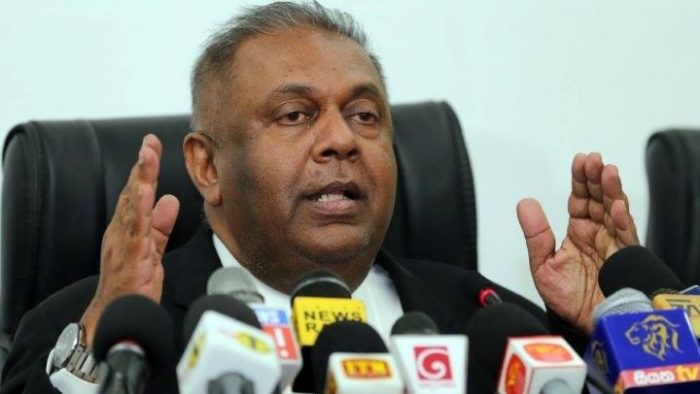 MP Mangala Samaraweera said that it was the UNHRC 30/1 resolution that stopped international investigations against the brave soldiers who fought the war and their leaders.

Speaking at the parliament today, the former Foreign Minister said that through these resolutions the former government was able to save former President Mahinda Rajapaksa from being probed by the international community.

“We said at the Geneva convention that we do not want foreigners to investigate on our country and that we can do our own investigations. Through that we were able to divert international attention from the issue,” he said.

Samaraweera also asked about the future of the parliament approved mechanisms that were implemented based on those resolutions such as the Office of Missing Persons.