SLMC must reveal details of deal struck with Govt. to support 20A – UNP 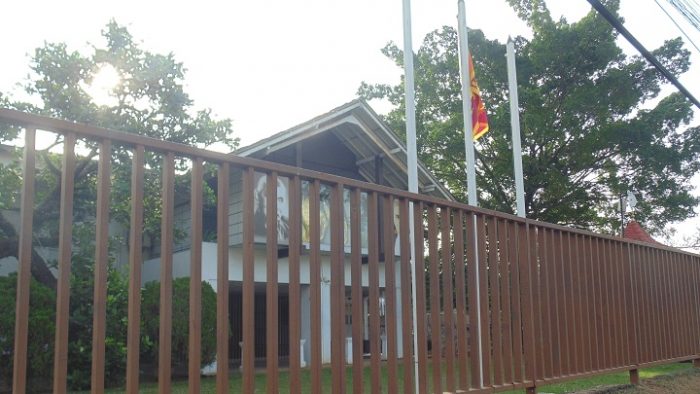 ECONOMYNEXT – The United National Party is demanding that the Sri Lanka Muslim Congress reveal the deal it struck with Prime Minister Mahinda Rajapaksa to support the 20th Amendment to the Constitution last week, a media release issued by the party said.

“The SLMC opposed the government at the 2020 General-Election on the grounds that the policies of the government were detrimental to the wellbeing of the Muslims in Sri Lanka, however, behind closed doors these politicians have struck a deal with the government,” the statement charged.

The UNP also said that if the party does not reveal the details their “silence on this issue is a sign that they have struck a deal which does not benefit the Muslims of Sri Lanka.”

The SLMC, it went on to say, “chose to disregard the Democratic values which were upheld by the 19th Amendment by supporting the 20th Amendment.”

The Muslim voters have once again been deceived by their elected representatives. It is unethical and irresponsible for the SLMC to refuse to divulge information regarding the agreement they have come to with the Prime Minister.

“The interests of the Muslims in Sri Lanka are best served by the UNP which upholds the Sri Lankan identity, not by parties based on ethnicities-religions” the statement added. (Colombo, October 28, 2020)