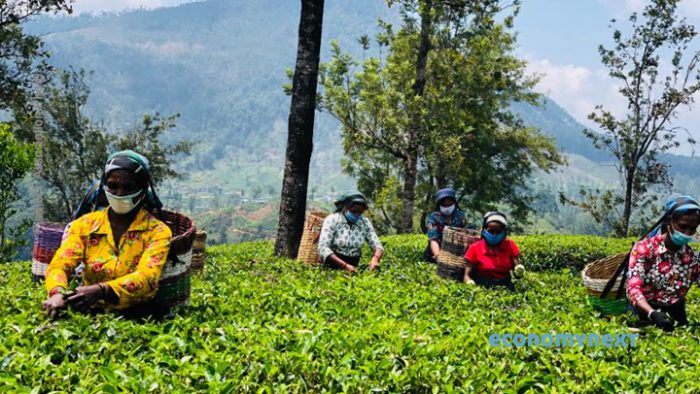 Sri Lanka was free of Coronavirus after lockdowns ended until September but a new cluster started spreading in September.

A few cases have turned up in tea growing areas in Hatton and Kotaga involving fish traders but authorities are tracing contacts.

High Growns recorded an increase of 0.34 million kilograms for the month of September.